Sources familiar with the Facebook iOS apps have reported to 9to5Mac that the company is preparing to bring Graph Search to mobile. Facebook’s iPhone, iPod Touch and iPad apps could all receive the update in the near future. 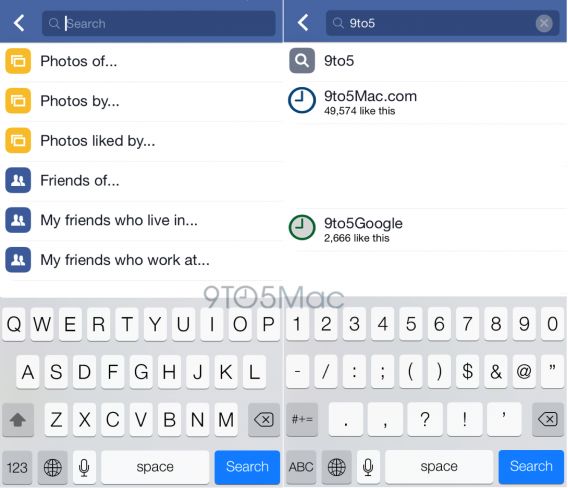 Facebook is also rumored to be working on redesigning the Messenger app, which isn’t much of a surprise as Facebook recently updated its iOS apps to fit iOS 7’s style. Messenger is said to be getting a new feature where it can scan your iPhone’s address book to see which friends use Messenger. This will help Facebook strengthen its messaging stronghold, competing with Apple’s own iMessage and Google’s Hangouts.

There is no expected release date for this Facebook update.

If you liked this article then you'll love our newsletter!

Join us to receive hilarious memes, photo galleries, tips&tricks, and the best games!

How to Make a Graph on Microsoft Excel in 4 Steps